In order to understand which type of UPS is best suited to your needs between single-phase UPS and three-phase UPS, it is necessary to examine the loads that must be protected by the UPS.
The information necessary to be able to carry out an assessment are:

In general, the single-phase UPS is mainly used to protect devices with loads below 20kVA.

Other factors to consider when choosing a three-phase UPS are related to industrial market preferences.
Three-phase UPS are generally used in the petrochemical field Single-phase as the factories want to avoid the hypothesis of problems related to the load balancing required by three-phase UPS | Three-phase.
With a 30 kVA three-phase UPS, 10 kVA of power are available on each of the three phases downstream, with the need to balance the loads sustained to guarantee an almost identical load on each of the three phases without exceeding the capacity of the individual phases.
On the other hand, the use of a three-phase system allows for a centralized power protection plan with a single large UPS used to protect an entire building or series of critical circuits, so this solution can simplify the power protection plan.

What is the difference between single-phase and three-phase UPS?

• Cost | UPS:
o The transmission lines for single-phase power supply need large gauge copper wires;
o The equipment in the three-phase UPS system will have longer life expectancy and, therefore, in the long run, the three-phase UPS will save more money. 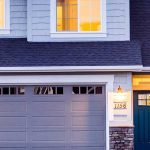 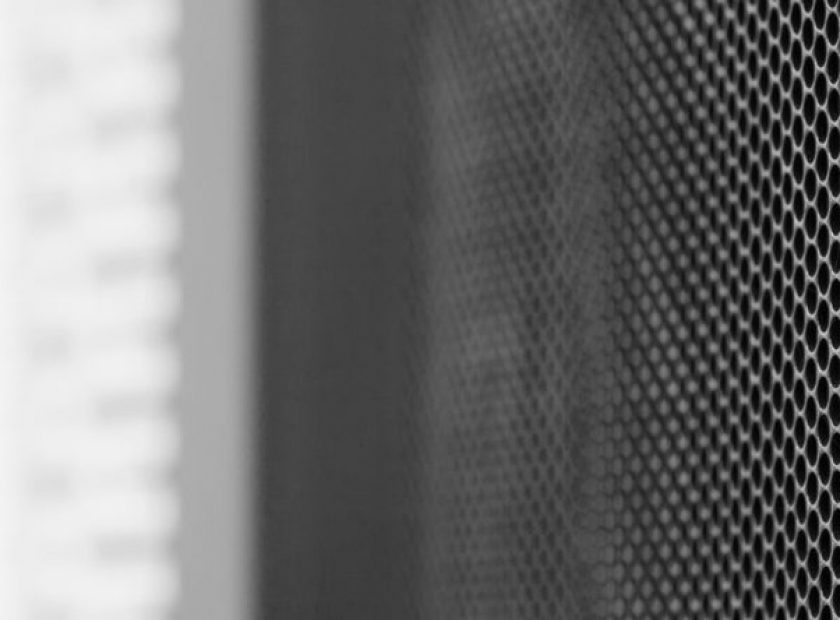 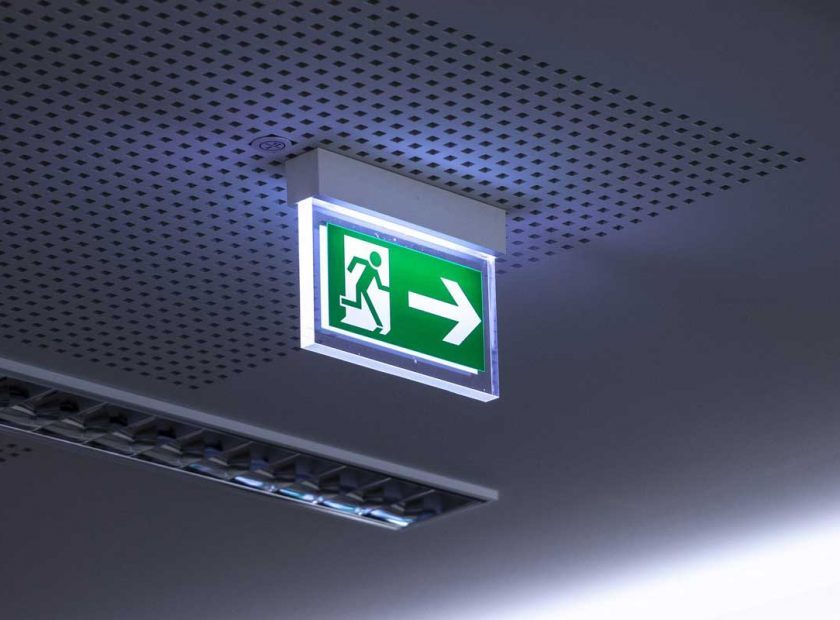 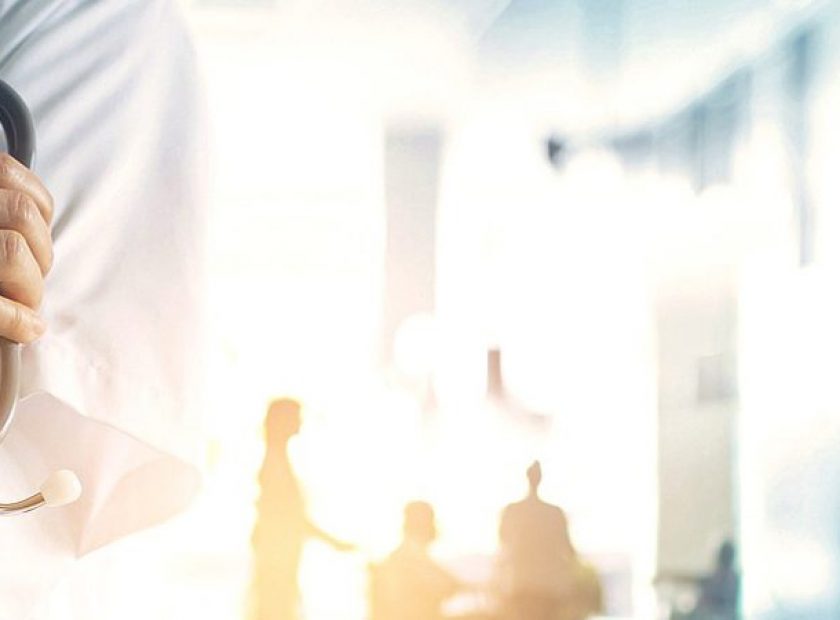 Hospitals are a place where energy consumption is very high and in a critical context...
Read More 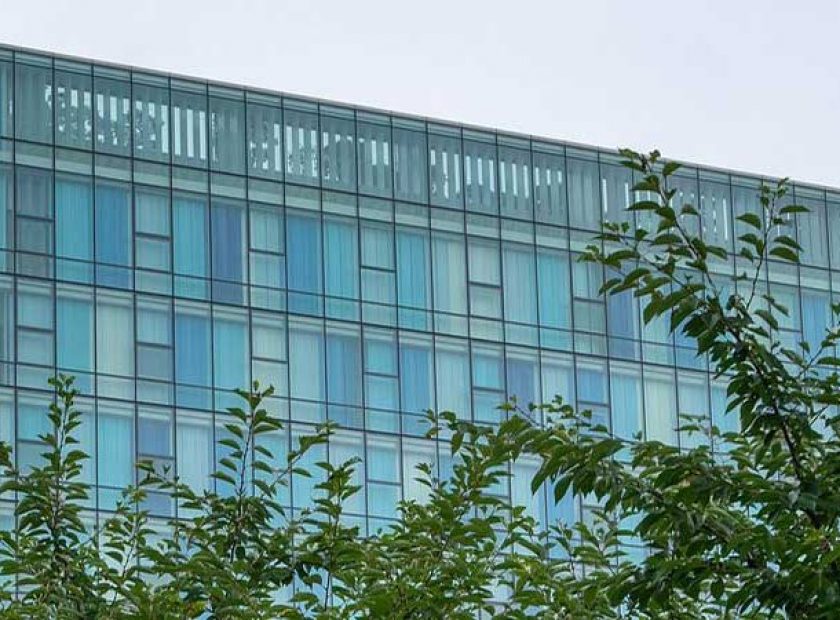 The growing demand and need for greater efficiency, reliability, sustainability and...
Read More 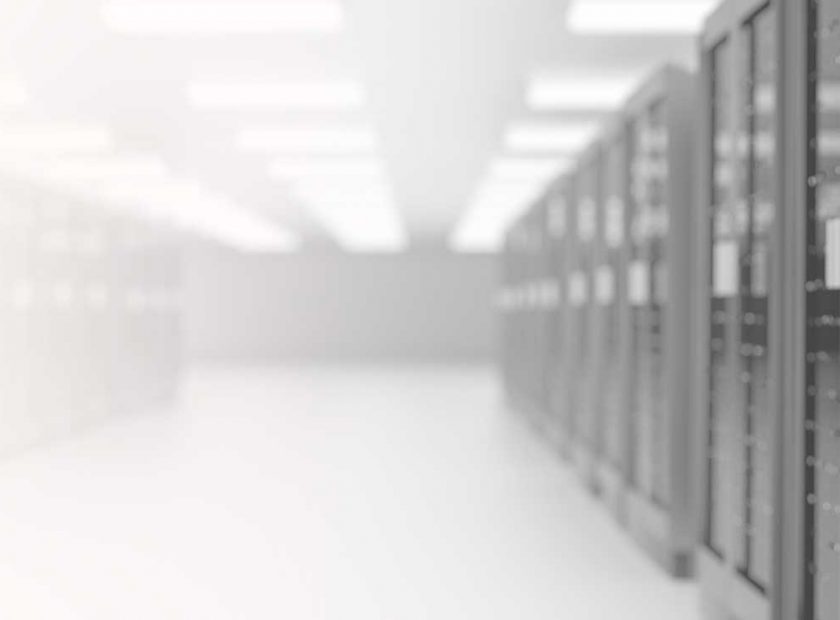 Many people still confuse UPS and CPSS and do not have a clear idea of ​​what their...